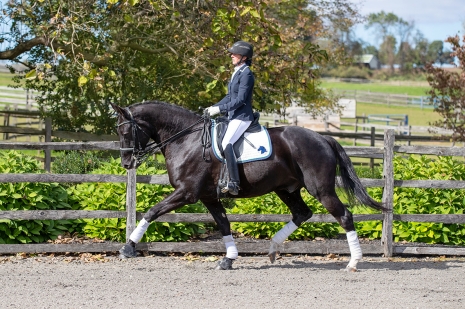 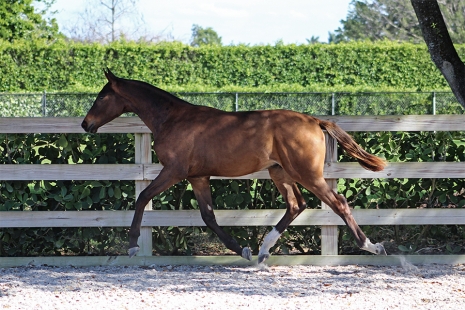 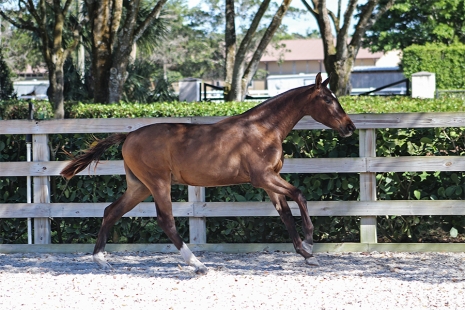 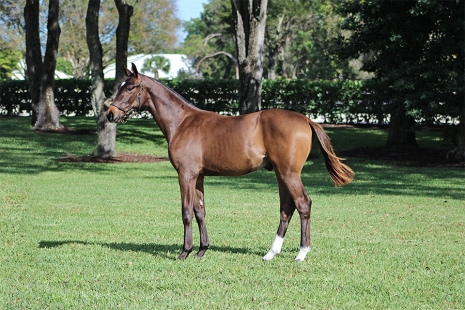 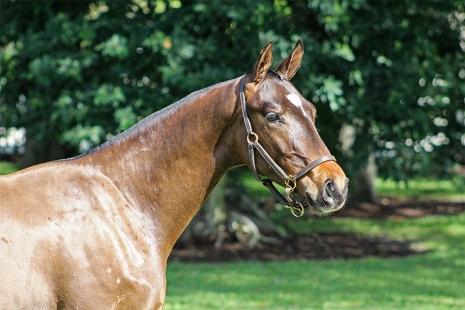 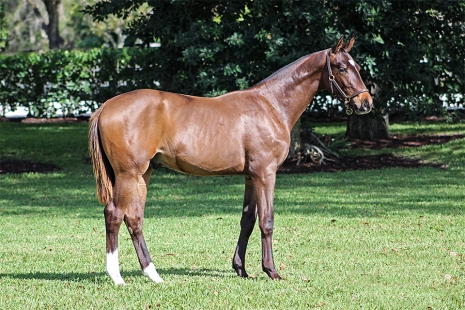 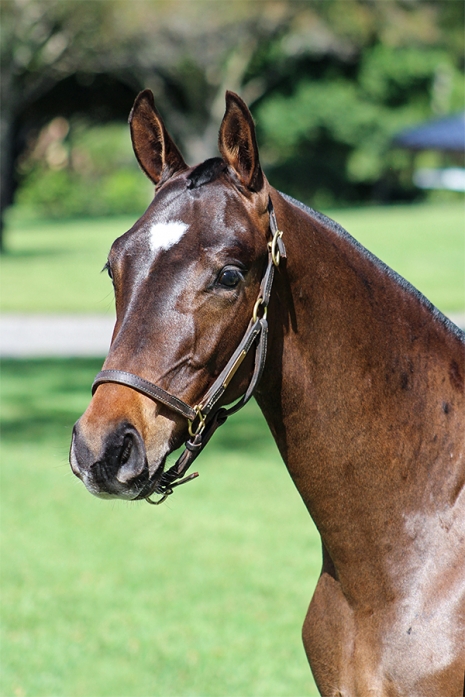 Temperament (1 = Bombproof / 5=Very Spirited)
2
Trailriding Attitude (1 = Bombproof / 5=Very Spirited)
(6=Not Started)
6
Buyer Level of Riding (1 = Beginner / 5=Advanced)
5, 4, 3
Buyer Temperament (1 = Timid / 5=Confident)
5, 4, 3
Sales Description:
Orion ISF is an exciting 2019 KWPN colt sired by the popular young stallion Secret and out of the successful FEI dressage mare La Belladonna CF, by Hofrat. Awarded First Premium at his KWPN Keuring as a foal, Orion is well put together conformationally and has three balanced, supple gaits. He is handled regularly, likes to connect with people, and has experience with bathing, clipping, cross-tying, and trailering. Orion is an interesting prospect for sport and is available to be seen by appointment at our Wellington, FL location.

For more details or to set up an appointment to meet Orion, please call (610)-383-4717 or email sales@ironspringfarm.com!